Looking how to sidestep a power struggle with a student? Check out our Train the Trainer Lab. You can try it at no risk with our with our two-week free trial.

How do you handle a trainee that spitefully tries to resist everything you ask them to do?

How about the student that hurls put-downs, slurs, insults or rude behavior at you and others to get their way?

These are called POWER STRUGGLES. 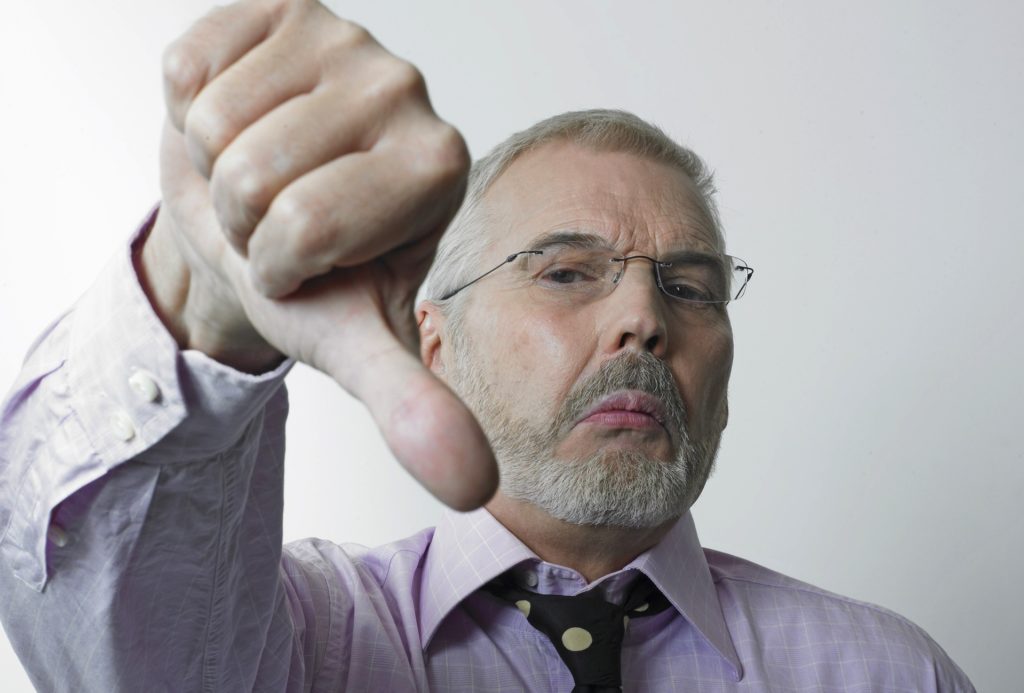 This article reveals the motives behind these power struggles and shows you how to restore order and comfort in your room.

Take a look at the following two scenarios: 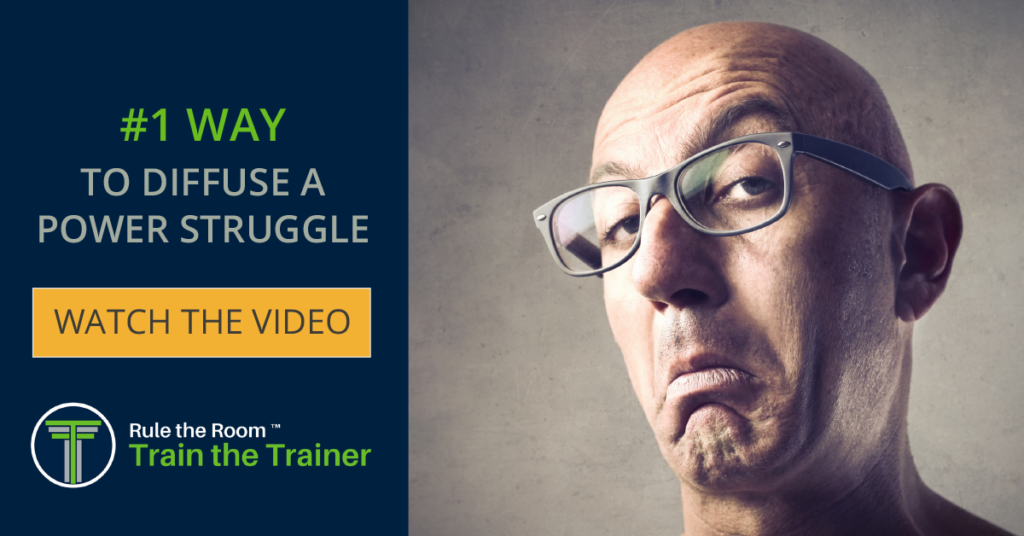 What do the individuals in these scenarios have in common?

They are both trying to get YOU into a power struggle…but WHY?

Why do they do this? 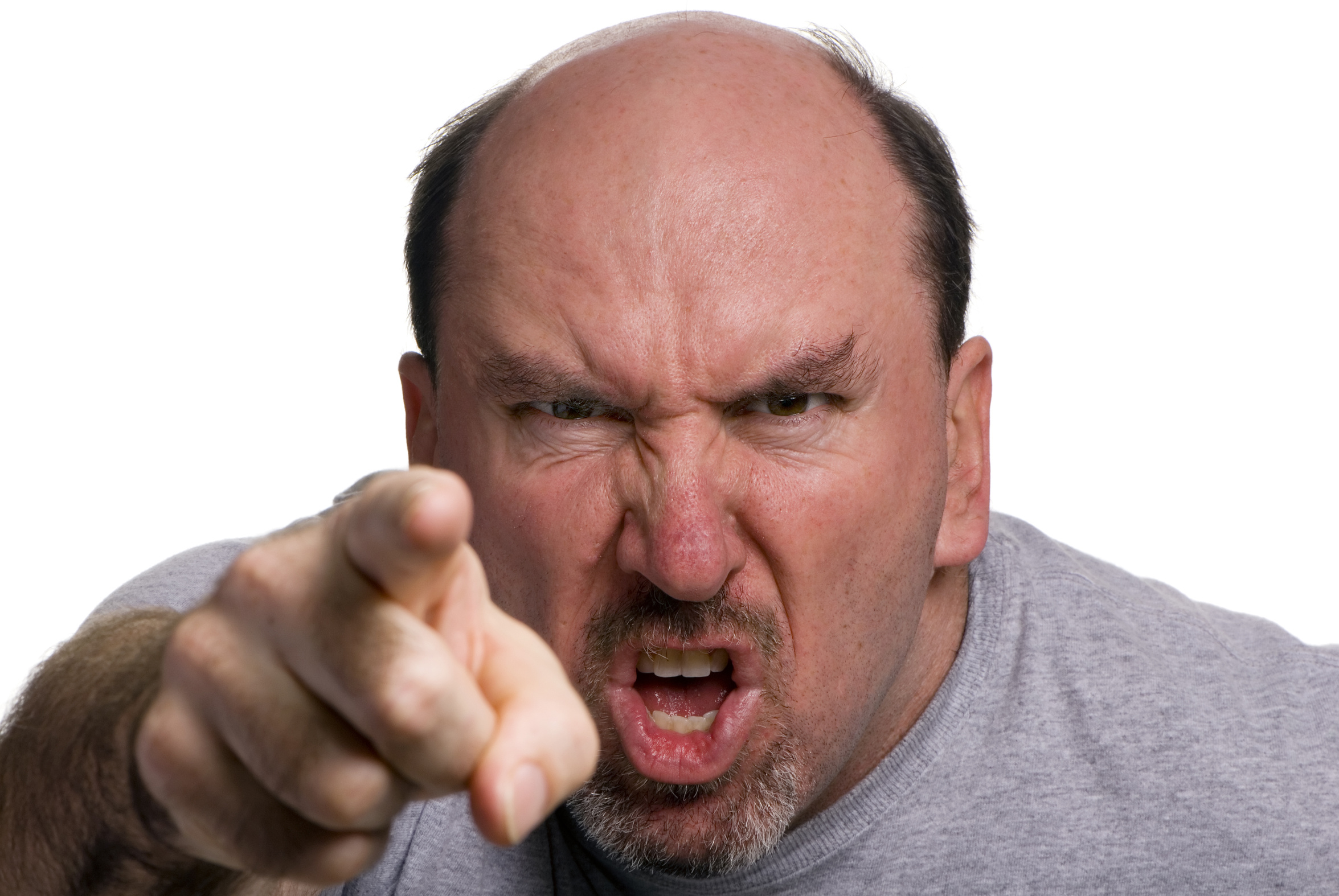 Students and trainees of all ages often feel the need to be rude or insulting as an outlet for their emotions. You may just be in the “wrong place at the wrong time.”

A student inciting a power struggle with you may be trying to get revenge. This can be true even if that student has never met you.

How could they have a goal of getting revenge against someone they’ve never even met?

They feel as if you represent the people or organization that has hurt them, caused them fear or frustration, or made them endure a major change in their life. You just happened to be the one standing up in front of a class that, in their mind, right or wrong, represents the source of their resentment.

In turn, this can elicit a number of distressing, uncomfortable, and frustrating feelings in you. It’s important you understand those feelings so you do not react negatively toward them, but rather handle them in an effective way.

The student will probably be rude or insulting as an outlet for their emotions, but you must be careful not to hurt them in return. 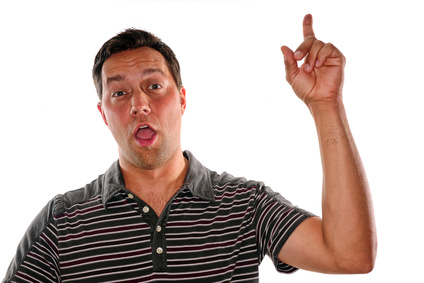 You need to SIDE-STEP A POWER STRUGGLE.

Here’s how you can do it…

How to Sidestep a Power Struggle…Works Every Time

Students and trainees will often say something to purposefully try to get a reaction from you or others. Sometimes, they are attempting to get you to argue or debate something with them. They want to get you involved in a power struggle.

Here are some examples:

Here’s some advice you should never forget: YOU WILL NEVER WIN THE POWER STRUGGLE …don’t even try.

Here’s how you do it: Remain neutral concerning what they say, so they have no ammunition to aim at you, and immediately follow by offering a choice.

Take a look at the following examples:

Student: “This class is ridiculous.”

In this example, the instructor IS NOT AGREEING OR DISAGREEING, but instead, is REMAINING NEUTRAL with the response. There is nothing in that response for the student to latch onto or to argue or debate about.

Student: “I am not staying for this class.”

Instructor: “We offer the class again next week. Would you like to take the class today or next week?”

This example offers choices, either of which the instructor is willing to live with, but it also offers some control (albeit minimal) for the student. If the student persists, continue to give other neutral responses. See below:

Student: “You’re the worst trainer ever.” 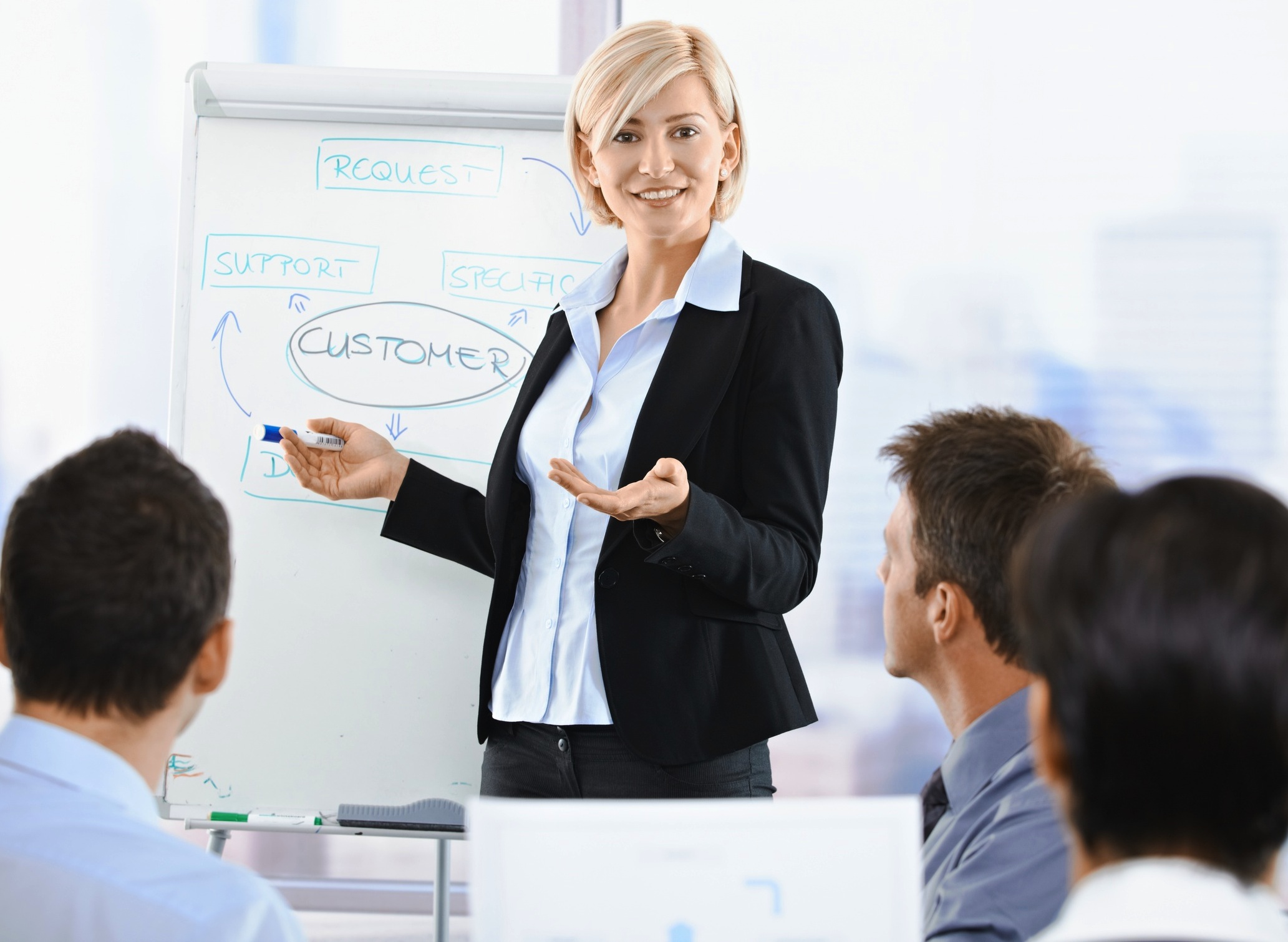 Again, notice the trainer is not agreeing or disagreeing, and there is nothing in that response for the student to latch onto, debate about, or feed on. This is a way to sidestep the power struggle until more action can be taken.

There are a number of other ways to handle these kinds of students.

If you want to learn more about handling situations like this and every other type of situation in the classroom, then you should start by checking out the free trial of my Rule the Room Train the Trainer Lab. You can actually watch me model dozens of PRACTICAL SOLUTIONS to handle an audience including how to: hook your class, reach every learner, answer questions, and much much more. 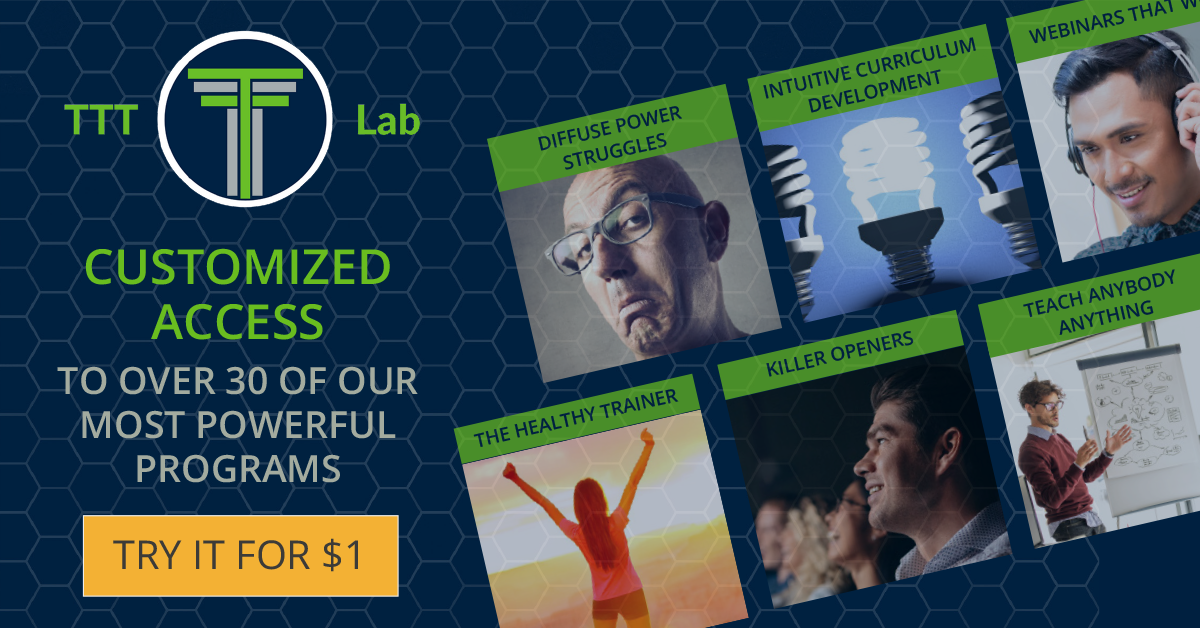