Ever wondered how can I communicate effectively during a webinar?  Imagine going into a room and winking at someone to make that person feel comfortable.

Now pretend you’re on the radio. Without being able to rely on facial expression or body language, with your voice alone could you welcome someone and make that person feel comfortable?

Or imagine you’re a supervisor or teacher dealing with an employee or student whom you want to chastise mildly. In person, you could just raise an eyebrow and look at him or her with a questioning glance. Without a word, you could express a gentle rebuke.

But suppose you could communicate only by phone. Could you say, “That incident today really surprised me,” and with your voice alone convey the same mixed message?

The answer to both questions is yes, and the same is true during your webinar presentation. Your voice is an amazingly effective tool if you know how to use it properly.

Use the Power of Your Voice

In pre-television days, Franklin Roosevelt was a four-term president. He was first elected in 1932, six years after a brief illness left him paralyzed from the waist down. He taught himself to walk a short distance wearing braces and using a cane. For public appearances he would stand at a dais, supported by an aide or one son at his side, but he could not walk and in private used a wheelchair. 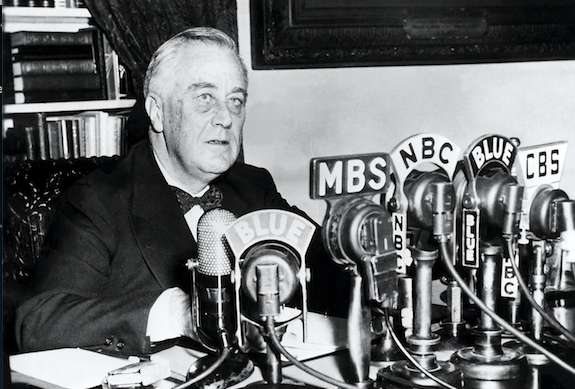 Though he was unable to stride confidently onto a stage or stand at attention reviewing the troops he commanded, he was elected president of the United States four times, even once during wartime, when a country is most in need of strong leadership.

His radio addresses were what conveyed that message. Though his speeches were always intelligent and inspiring, it wasn’t so much what he said but how he said it that mattered.

Dr. Albert Meharbian, a researcher on spoken communications, explains that when people can hear but not see you, just 18% of the impression you make comes from the words you say.

The other 82% comes from your tone. 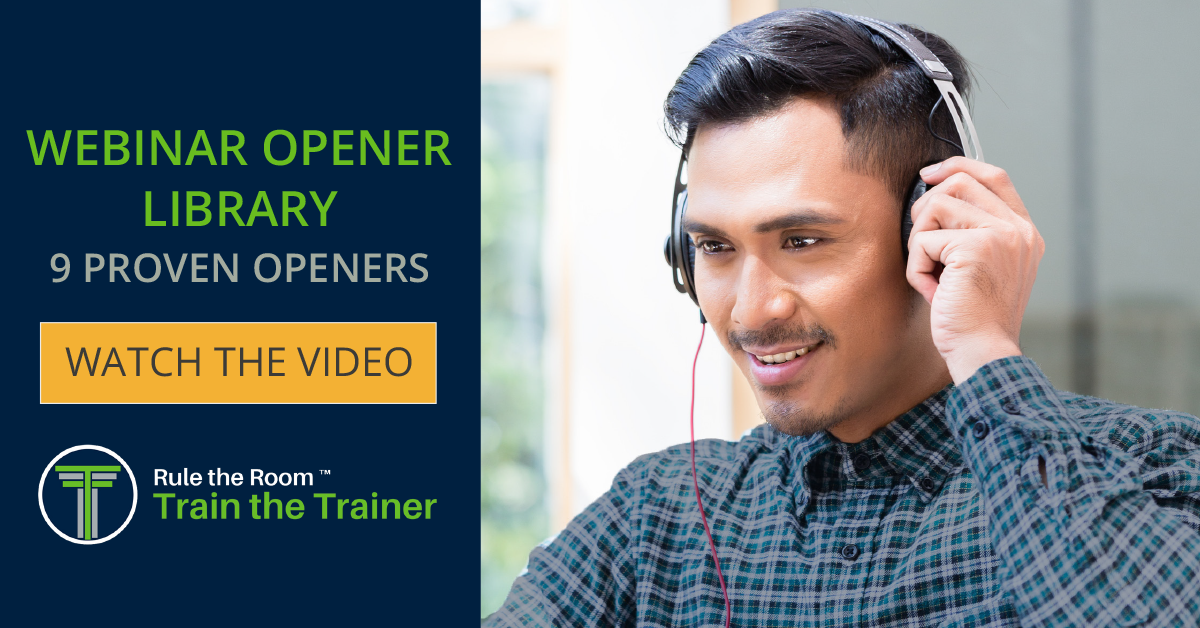 Roosevelt’s strong, reassuring voice was probably the most effective way he convinced the people that they could trust him as a strong leader and commander-in-chief.

Communicate Effectively During a Webinar

The same is true for you to communicate effectively during a webinar. Your voice is always important during a presentation, but it becomes absolutely critical during a webinar when your audience can’t see you.

There are three components that contribute to the sound of your voice: pace, volume and inflection. Pace is speed. Volume is loudness. And inflection is pitch or tone. 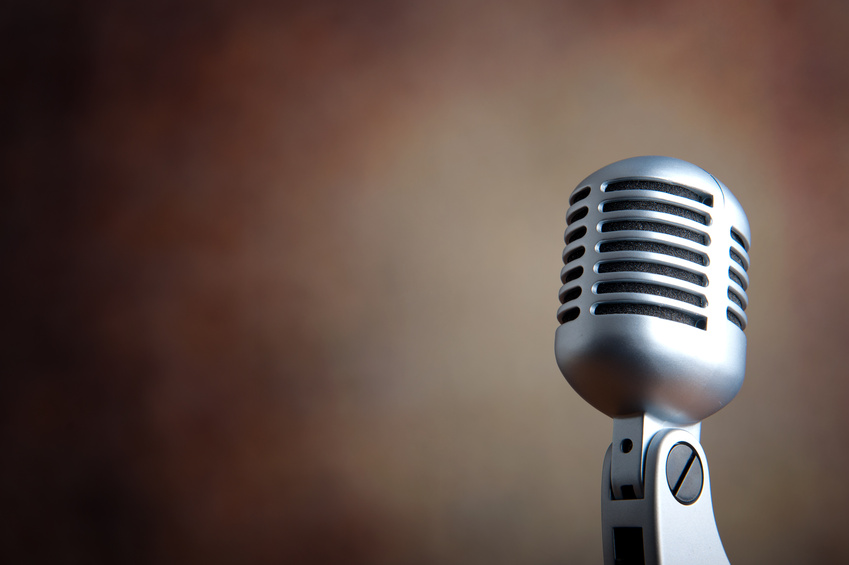 What you learn about using these skills in your webinars can be applied to many situations, and can earn amazing dividends for you in all areas of your life. A sales executive said what I taught her about pace, volume and inflection translated directly into closing more deals:

Mastering volume, pace, and inflections is a two-step process.

First, you have to find your norm.

Then you have to learn to adjust the variables to create the effect you want.

I’m going to dive into the details of this process in my upcoming webinar Webinars that Wow.

I’d love to have you join me.